Britain will not hesitate to take appropriate action over a takeover if it has a significant impact on the country, a government spokesman said, when asked about Nvidia Corp’s $40 billion deal for chip designer Arm.

“ARM is an important part of the UK’s tech sector and makes a significant contribution to the UK economy,” the spokesman said.

“While acquisitions are primarily a commercial matter for the parties concerned, the government monitors these closely and when a takeover may have a significant impact on the UK we will not hesitate to investigate further and take appropriate action.” 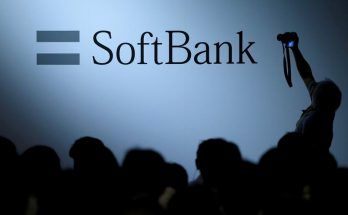 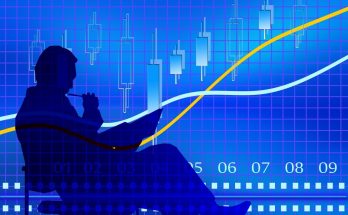